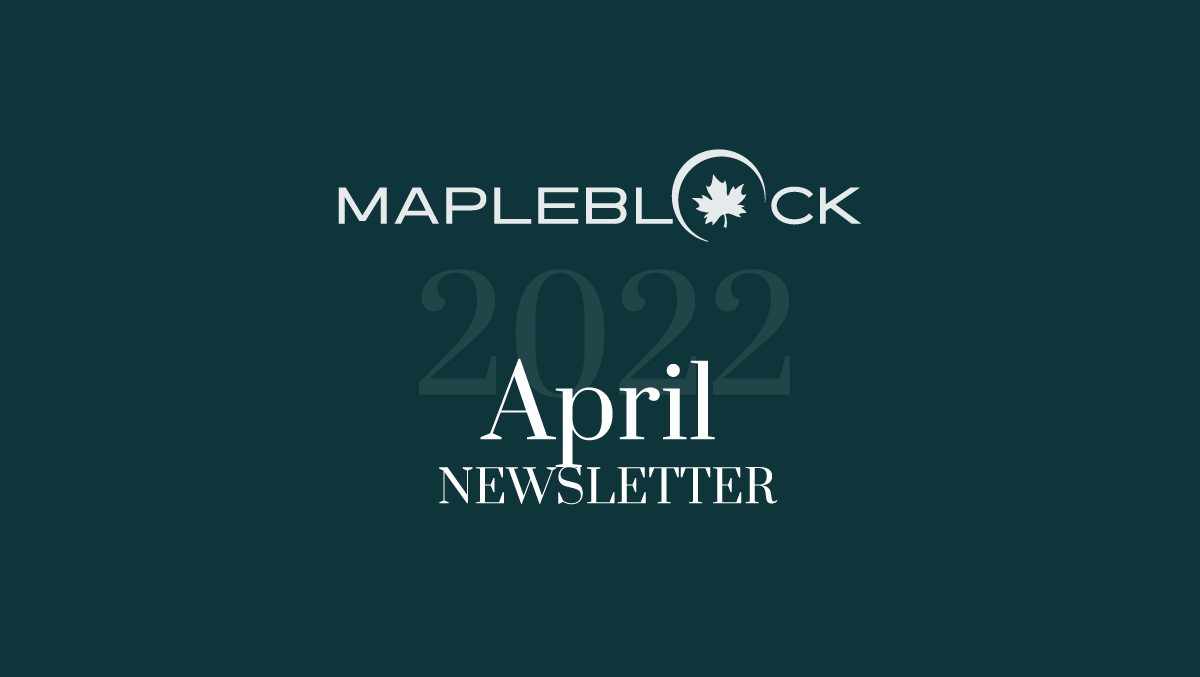 Terra’s downfall aroused a bag of questions about Stablecoins – the haven of digital assets during periods of high volatility. From El Salvador adopting $BTC as a legitimate currency to countries embracing blockchain with the creation of CBDCs. We can see a large-scale usage of blockchain in enhancing the current financial structure across multiple monetary bodies. In this month’s newsletter, we will dwell on the world of stable assets. We are not covering the recent incident that happened with Terra and UST as we feel there is a lot more to find out about it.

What are stablecoins and CBDCs?

Payment infrastructures were being pivoted towards digitization steadily. COVID-19 acted as a catalyst for rapid expansion. Cryptocurrencies have outgrown other safe and transparent digital payment systems, notably in the last 2 years.
A stable digital currency should meet these conditions:

1. What is a stablecoin?

It is a cryptocurrency backed by collateral or an algorithm such that it maintains a price peg.
There can be multiple types of stablecoins, such as

CBDC-Central Bank Digital Currency is a digital currency pegged to the value of the country’s fiat currency that issues it.

Stablecoins can be differentiated based on their foundation for stability.

It is a stablecoin completely backed by collateral held in reserve. Bank-like entities hold the reserves for this type of stablecoin. Regular audits ensure there is no disparity between the amount stored in reserve and the stablecoins in circulation.

It is a stablecoin that maintains its price peg using decentralized algorithms. Manipulation of the supply of tokens is done via algorithms to maintain a stable price peg.

The best qualities of collateralized and algorithmic stablecoins are used here to maximize capital efficiency. Fiat-backed stablecoins partially collateralized these. The other part acts as an incentive for driving the ecosystem.

TCR – Target Collateral Ratio
ECR – Effective Collateral Ratio
TCR is the collateralization ratio required to bring the price near its peg.
ECR is the ratio of the fiat-backed stablecoin to the secondary token distributed.

The collateral in the case of this stablecoin is high compared to the traditional fiat reserve stablecoin. The price is maintained by burning and minting the stablecoin.

Based on the purpose, CBDCs are further classified.

These CBDCs act as the primary reserve for the central monetary authority of a nation. This model helps take a macro approach to the nation’s economy. It provides a framework to influence the interest rates directly, implement economic policies, and control inflation at cheaper infrastructure costs.

This model caters to regular individuals and businesses. It is a government-backed digital currency. Due to this, the intermediary risk banks and other financial entities bring about is reduced. Thus, it ensures the safety of the user’s assets in case of bankruptcy of these intermediaries.

CBDCs are further categorized based on transaction verification

This method provides proof of a user’s identity. The transactions get mapped to the payer and recipient. The responsibility for maintaining these identities falls on the central monetary authorities of the nation implementing it.

This model works on the public-private key pair combined with digital signatures. It adds a factor of privacy to CBDCs along with challenges related to money laundering.

The pandemic’s onset led to problems like supply chain restrictions and the printing of money into the economy, leading to an increase in inflation. The US experienced an inflation rate of 7.5%, the highest in the past 40 years. The lower interest rate incentivized the US consumers to borrow, leading to total debt of $15.6 Trillion in 2021.

As a remedy for inflation, interest rates will increase, leading to credit defaults. Thus, consumers would get liquidated to fulfill their debt obligations. This chain of events will lead to a market-wide panic.
Cryptocurrencies and CBDCs are viable solutions to prevent the impending economic crisis effectively.

Stablecoins appeal to the masses

With a total market capitalization of $​​162 Billion as of the 23rd of May 2022, stablecoins have a fair share of interest from the general public and institutions.

In times of volatility, users prefer to hold a stable asset to ride out the storm. There are 50+ stablecoins across different blockchains to cater to this need and meet the demand. The user activity can be ascertained from the daily trading volume: $48.5 Billion(Data as of 23rd of May 2022).

Brief Outline of the Top Stablecoins (By Market-cap) 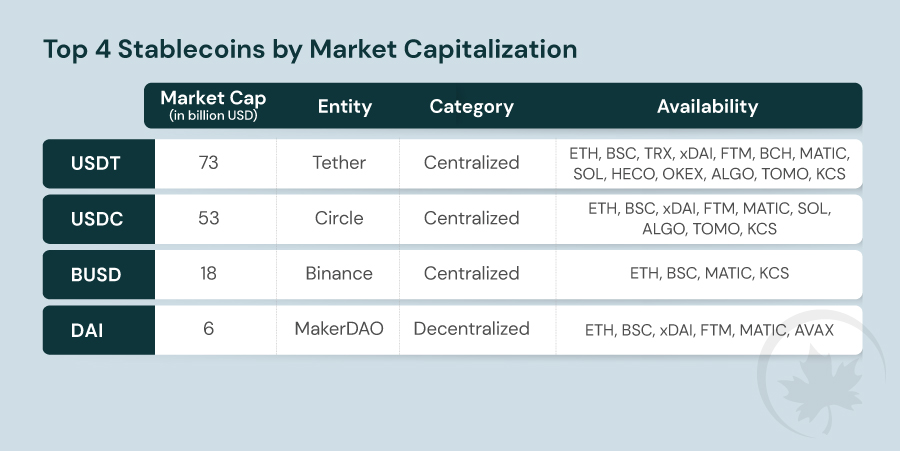 Some mainstream companies attempt at stablecoins:

Many governments are opposed to cryptocurrencies being used to barter within their economy. They believe that adopting cryptocurrencies would provide an easy path for avoiding taxes, carrying out money laundering activities, funding terrorism, etc.

China was at the forefront in opposing cryptocurrencies.  They planned to eradicate cryptocurrency circulation in China entirely in a phased manner

This created a perfect path for China to introduce Digital Yuan, China’s CBDC. The project started in the year 2014 to challenge the dominance of the USD.

India has been on the opposite end of the crypto ecosystem. From RBI(Reserve Bank of India) banning crypto trades in 2018 to the Supreme Court of India relaxing the ban in 2020.

A lot of speculation was seen on India’s stance on crypto in 2022, with the Union budget being announced in February. The Finance Minister of India, Nirmala Sitharaman, announced “Digital Rupee,” a CBDC issued by RBI to boost the Indian digital economy.

Globally, entities adapt to blockchain technology and utilize it to benefit their cause. For a country like the USA, it’s beneficial that the stablecoins backed by USD are being used and adopted globally. The global adoption directly helps the USD maintain its dominance in the international markets. Retail-wise, people are earning better APY using different DeFi protocols than other investment opportunities.

Developing countries have their doubts about the cryptocurrency ecosystem and the possible issues. Thus, they have adopted an alternate digital currency – CBDC. On a larger scale, CBDCs can prove to be a boon to the economy of developing nations and countries on the verge of economic collapse. CBDCs allow national entities to implement necessary policies to improve their economies affordably.

Experimentation would be of utmost importance to strike the perfect balance between the need for privacy and ease of use for choosing the proper vessels for boosting a nation’s economy.