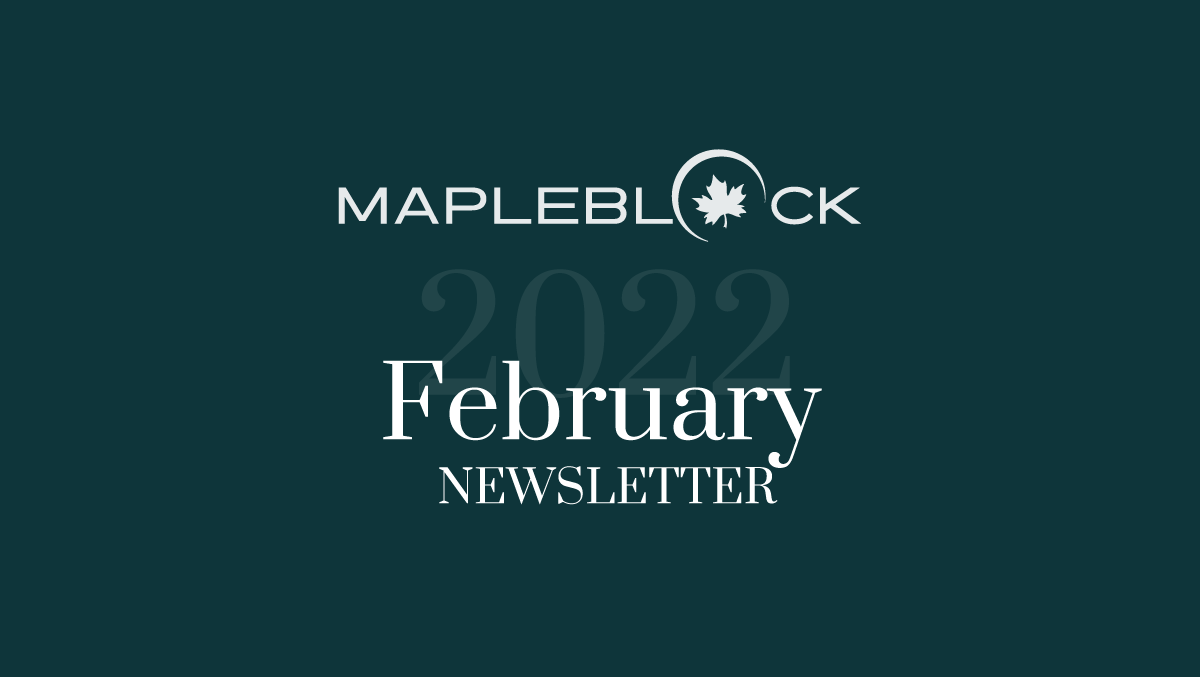 On 24th February last month, Russia launched a full scale invasion on Ukraine. Preceded by significant troop building around the Ukraine border many monitoring groups had called this move. We would like to extend our deepest prayers to those caught in this conflict, suffering losses and forced to displace inside and outside Ukraine. We hope for a swift end to the active conflict and normalcy to restore in the region. In this month’s coverage, we wanted to go over the implications of this activity on the financial markets, specially for the cryptocurrency markets. We will not be talking about or speculating the geopolitical implications of the ongoing crisis, and the possibility of escalations, instead focus on its impact on the crypto currency markets.

A SWIFT wave of sanctions

Soon after the news of Russia launching a full scale invasion, the Russian stock market index tanked as much as 39% with some recovery in the following day. The Ruble also fell sharply and trading activity was suspended on the Moscow stock exchange for consecutive days. While the Bank of Russia raised the interest rates to 20% to counter this decline, the Ruble still only saw marginal recovery.

Sanctions from the west and the EU, also intensified on Russia adding on to an existing wave implemented after the 2014 annexation of Crimea. The response came in the form of both economic and cultural boycott, with companies across sectors such as entertainment, food, education, electronics, social media, automotive and global fashion brands announcing measures to curb or even completely close their operations in Russia.

Shortly after, on 26th February, a joint statement from the US, UK, Canada and EU announced removal of Russian banks from the SWIFT payment system, with the goal: “hold Russia to account and collectively ensure that this war is a strategic failure for Putin.”

SWIFT, which stands for Society for Worldwide Interbank Financial Telecommunication, is a Belgium based independent financial institution that provides a cross communication and payments network between over 11,000 banks across the 200 nations. Disconnecting key Russian banks will effectively stop them from operating globally and access their own assets outside. This will likely have a great impact on the export and import markets as it would become hard for Russian businesses to make or receive payments.

Cryptocurrencies also came front and center in the conflict, when on Feb 26th, several twitter accounts belonging to the Ukrainian government posted requests for crypto donations to verified addresses across BTC, ETH, Polkadot, Doge, Solana and TRON blockchains. By early March they had received over $59.2 million in digital assets between the government wallets and those received by certain NGOs. Ukraine last year had legitimized Bitcoin and other cryptocurrencies and introduced regulations for fraud prevention.

A charity DAO called UkraineDAO sold the NFT of a Ukrainian flag for $6.5 million in ETH donating the proceeds to the Ukrainian government. All these events are likely going to act as milestones in proving the utility and need of digital assets.

Crypto as a safe haven asset

The Ukrainian local currency and banking system has always been less preferred over dollars, due to the history of conflict. This has made Ukraine a natural place for crypto adoption and proliferation. Many retail investors in the Ukraine have been using tether as an alternative to physical dollars, even before the war. Tether, which is a p2p decentralized asset, is a better alternative to real dollars, for those fleeing the country, trying to take their wealth with them. Since the war broke out, Tether had been trading higher than its peg as the demand for crypto grew.

As Ukrainians flock to crypto to preserve their wealth and raise donations, Russians are also turning to the asset class to hedge against a tumbling economy and the local currency. Several governments and regulators have expressed concerns regarding crypto becoming a means to sidestep Western sanctions on Russia. However, no formal sanctions have been announced so far.

The anticipation of the war caused a slump to 34k for $BTC on 24th February, however a few days after on March 1st, $BTC saw a rally of upto 16% as news of Russians and Ukranians flocking to crypto became widespread. Ruble denominated volume for $BTC saw a 9 month high and tether volume against Ruble was twice even the $BTC volume.

However, it might be too soon to attribute this rally to mass capital rotation into crypto as only a tiny minority population has any exposure to the asset class as well this could be an outcome of the market pricing out the Federal interest rate hikes.

The final interesting development in the ongoing crisis is how major crypto exchanges are refusing requests to freeze all accounts associated with Russian users. This is interesting because despite crypto being decentralized and peer-to-peer, the majority of the trading activity occurs on centralized exchanges who hold users’ deposits. A ban on such accounts is entirely possible and might even come later as part of further western sanctions to pressure Russia financially.

However, many exchanges believe that such a move threatens the principles around which the industry has developed and threatens the core values behind the digital asset movement. Kraken CEO, Jesse Powell said in a tweet, that he stands for libertarian values of individualism and human rights, and does not believe that individual Russian citizens should be punished for the actions of their government.
Binance also seemed to take a similar approach and explained their position in a lengthy statement on Friday.

1/6 I understand the rationale for this request but, despite my deep respect for the Ukrainian people, @krakenfx cannot freeze the accounts of our Russian clients without a legal requirement to do so.

Russians should be aware that such a requirement could be imminent. #NYKNYC https://t.co/bMRrJzgF8N

At the end, we would once again like to express are deepest condolences to those who are suffering due to the ongoing crisis and hope for a swift descalation of the crisis