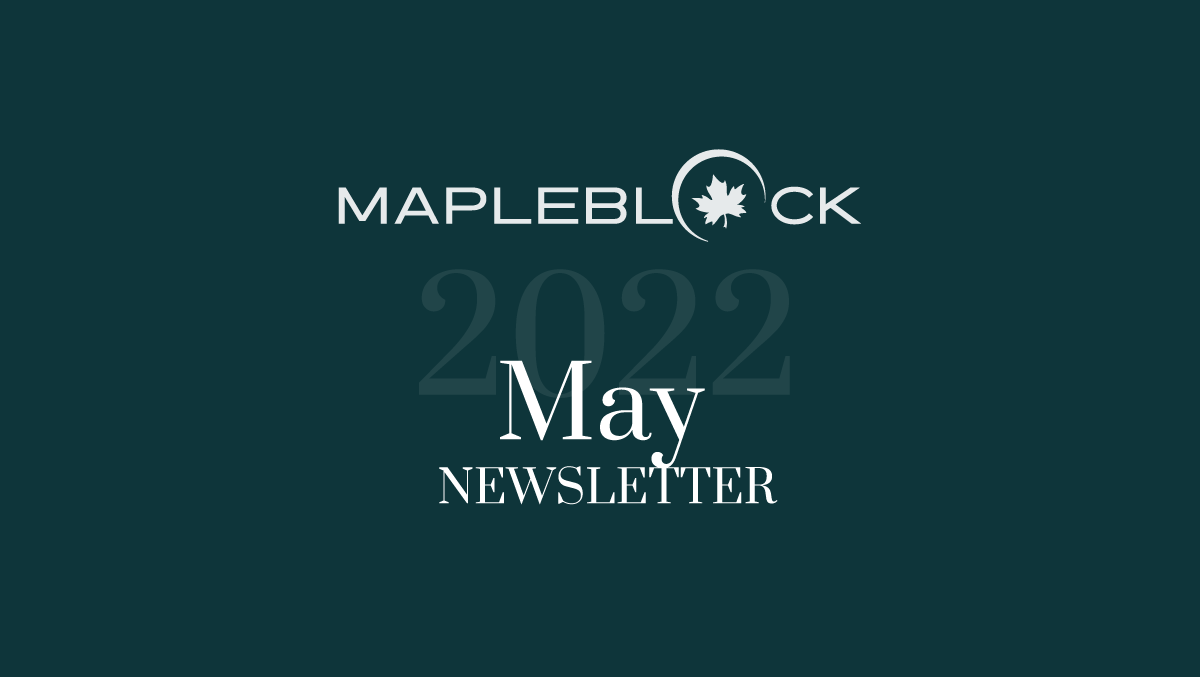 Blockchain technology is progressively permeating various aspects of the global economy and society, propelling the development of Web3 as adoption rates across numerous domains increase. In this newsletter, we cover the 3 main aspects depicting the growth and adoption of blockchain technology.

The use case and influence of a subversive technology can only be seen by the growing number of individuals employing it. Since 2016, an average YoY rise of 43.2 percent has been registered, and this trend can only be expected to persist as more people recognize the benefits of decentralized platforms and protocols. Several DAOs have emerged as forums for like-minded people to congregate to discuss and achieve unified objectives, while DeFi platforms provide an entirely new facet to personal finance. People across the globe are indulging in Web3’s various offerings.

Jumping on the bandwagon, many traditional VCs, including high-profile names such as Sequoia and Tiger Global, have created targeted funds to invest in promising Web3 startups. According to Pitchbook, VCs deployed ~$30bn across 1250+ projects in the Web3 domain during 2021. Of these, 65+ startups reached a valuation of $1bn, and ~50 crypto startups raised $100mn+ in funding during 2021.

Any ecosystem’s growth depends on the enthusiasm of the people building it. Web3 has seen a significant increase in the number of active developers. The growth potential of Web3, along with higher earning opportunities, allure the Web2 developers to shift to Web3.

Developers are attracted to the Web3 space due to the available incentives and opportunities. Compared to Web2, the pay scale is an added factor for developers shifting to build on Web3. Different ecosystems have made it simpler for people to procure grants to build on their blockchains or utilize their protocols.

Developing in the Web3 space requires developers to have the necessary command over the fundamentals and various concepts of blockchain technology. Many new frameworks and SDKs are being developed to simplify the onboarding of Web2 developers into Web3.

Web3 is the face of things to come. Individual elements of its ecosystem continue to develop and revolutionize several aspects of the economy. While the promised future where all functionalities of the interest could be performed sans monocratic organizations is still distant, several developments within the space harbor great potential.

AL-ML has permeated several facets of the software industry. The same could happen to crypto as the amalgamation of two radical technologies ushers in new unique products and protocols. Intelligent DeFi protocols could raise the effectiveness of market-making and lending protocols. Programmable Stablecoin could rely on AL-ML algorithms instead of economic dynamics. AL-ML transformer model could be used to generate unique NFTs while networks could switch to intelligent consensus mechanisms.

Metaverse, like Web3, is also touted as a concept whose manifestation will change how society functions. Metaverse will raise data collection practices around its users to an unprecedented level, and Web3 technology is the sole solution to maintain data sovereignty.

It would be interesting to see how the Web3 layer is adopted to better the current state of technological advancements in each sector of the world economy.