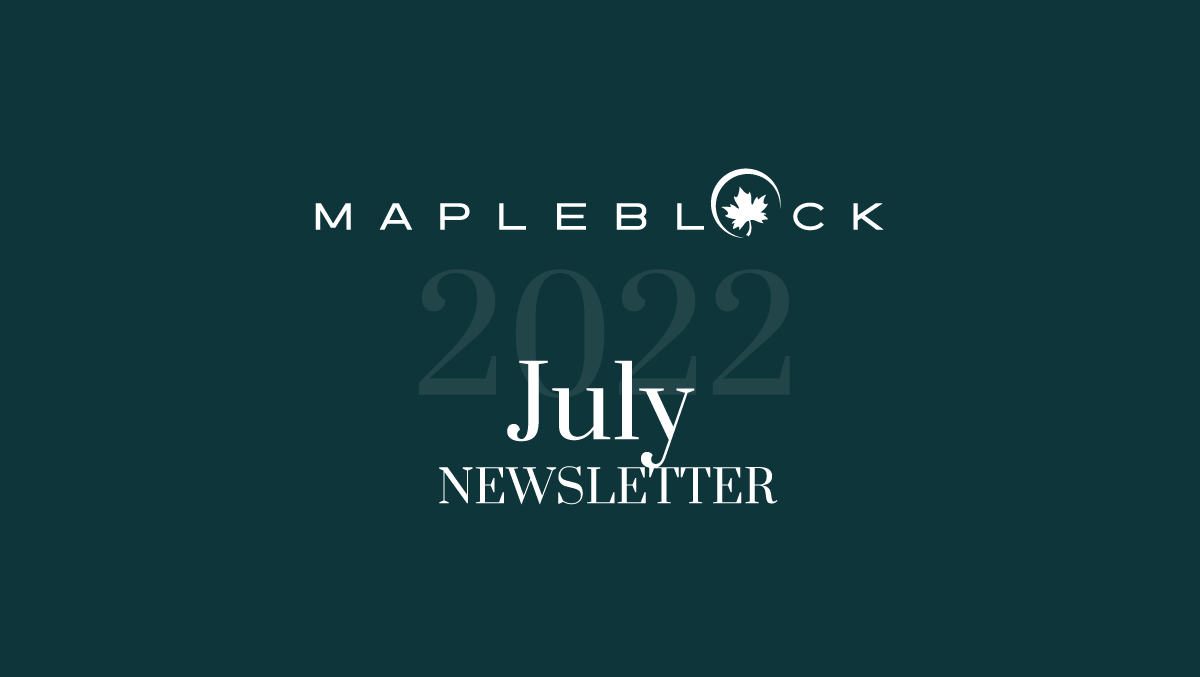 Born out of information asymmetry and a commonplace in traditional finance, Front-running is the illegal practice in which market makers engage in security trades to exploit confidential knowledge of significant pending transactions to generate supernormal profits. One might think such practices cannot exist in the blockchain ecosystem based on the principles of transparency, eliminating the need for trust, but taking a slightly nuanced definition, Front-running is actually a highly pervasive problem plaguing several crypto markets.

In the context of cryptocurrencies, Front-running happens when involved parties react to information on pending transactions and place their own trades to earn profits. Major crypto exchanges such as Coinbase and OpenSea have suffered from few explicit instances of front-running, but decentralized platforms and protocols built on the Ethereum network are by far the worst afflicted organizations in the ecosystem.

In Ethereum, mempool contains the broadcasted transactions waiting to be confirmed and packaged into the next block. Block creators (miners) choose the transactions to be packed based on the gas price offered under the Ethereum architecture. After continuously scanning transactions in the mempool to find potential targets, front-running bots with automated scripts register transactions with high gas prices to get preferentially placed ahead of the target completing the attack.

Front-running attacks can be categorized into three types: Displacement, Suppression, and Insertion.

Suppression attacks, a.k.a Block Stuffing attacks, prevent the victim transaction from being mined in the same block through multiple transactions with high gas prices and calls to customs smart contracts, which fill up the block’s gas limit. These transactions are also known as suppression clusters.

One of the most well-known instances of block stuffing would be when an attacker managed to secure 10,469 $ETH from the popular war of attrition game, Fomo3d, in 2019. The gambling game allows players to purchase keys. Each round begins with a time counter, and these keys extend the time counter. When the counter hits 0, the person who bought the last key wins. The attacker successfully filled 17 blocks with suppression clusters, essentially blocking other players from accessing the game.

In the most prevalent form of front-running, insertion attacks, the victim transaction is sandwiched between the two transactions from the attacker, one with a higher gas price and the other with a lower gas price. The sandwich attacks are often used against whale transactions (large transactions), abusing the Automated Market Maker (AMM) mechanism utilized by several mainstream DEXs.

Consider a liquidity pool composed of $USDT and $ETH utilizing the constant product (CP) or the XYK AMM model, which mandates that the product of the quantities of $ETH and $USDT always remains constant.

Due to front-running, the victim suffers from significant price slippage.

Front-running is hugely detrimental to the Ethereum network, particularly the DEXs, and several protocols across the ecosystem are exploring multiple means which can serve as effective countermeasures.

Bypassing the mechanism which enables block creators or miners to choose the transactions with the highest gas price could cull front-running immediately, and few solutions have emerged in the ecosystem based on the same principle.

Sparkpool, which used to be a major mining pool based out of China, offered the Taichi Network, which allowed users to conduct “private transactions.” These orders never appear in the mempool and thus are immune to front-running attacks. Another example would be ArcherSwap, where traders can request miners directly to package their transactions in the mempool first through external rewards. While effective, these solutions result in uncertain transaction completion times and can dampen the network’s transparency.

Several members of the community have advocated for encryption of transaction data in the mempool using zero-knowledge-proof techniques rendering front-running bots useless. This approach comes with its own set of problems as it would increase transaction costs and can be conducive to blocking attacks. Another method would be to reduce transaction visibility through specialized Commit/Reveal schemes.

Mooniswap, introduced by 1INCH in 2020, but currently a part of its liquidity protocol, employed “virtual balances,” a feature derived from Buterin’s suggestion to improve resistance to front-running. This enabled the protocol to internalize a significant portion of slippage profits.

While introducing the Proof-of-Stake (PoS) consensus mechanism to Ethereum, colloquially known as “The Merge,” will bring about several significant updates, the gas price architecture at the core of Ethereum will remain the same for block creators or validators. The value extracted from front-running activities is part of the Maximal extractable value (MEV). MEV refers to the maximum value that can be extracted from block production in excess of the standard block reward and gas fees by including, excluding, and changing the order of transactions in a block. Research firm Flashbots in a recent report stated that  MEV will still exist in the PoS era. More definitive statements regarding the extent and nature of front-running attacks after the Merge can only be made after greater research, but it can be said that Front-running will remain a significant concern for the Ethereum network for the foreseeable future.