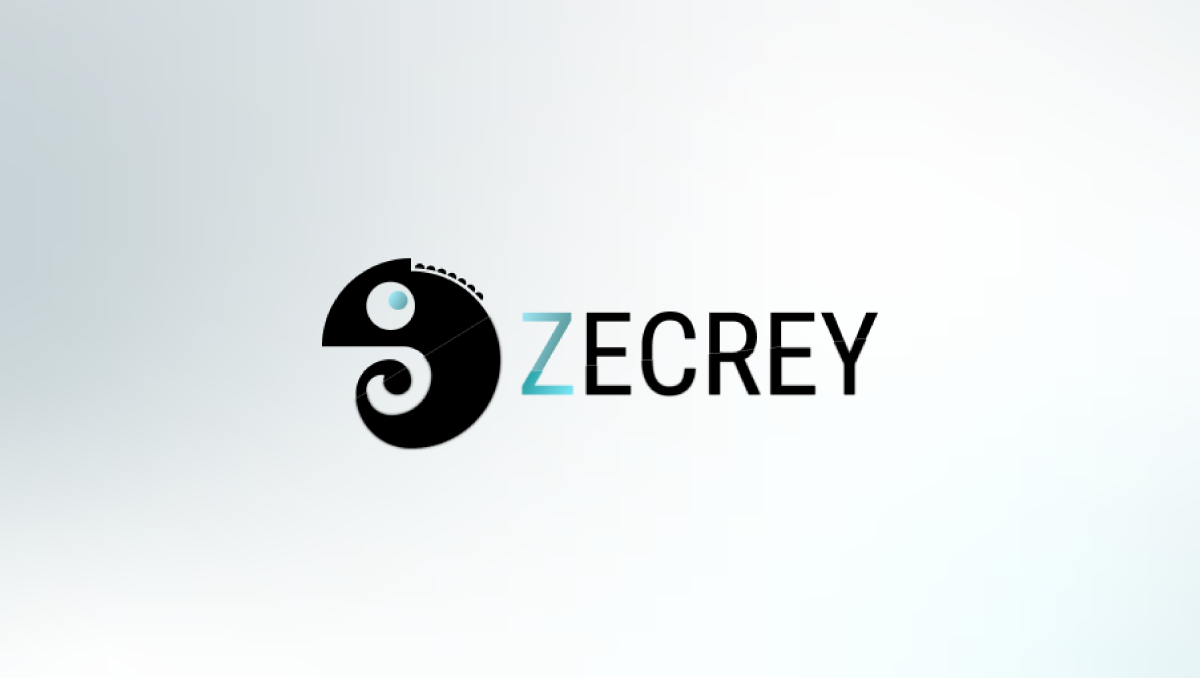 Since the inception of Ethereum, many different blockchains have emerged to fill the gap in its functioning. One of the issues was the slow confirmation time of the transactions, which gave rise to Layer 2 protocols to improve scalability. Layer 2 protocols leveraged the security of Ethereum and built another layer on top of it to enable faster transactions. Many Layer 2 chains like Polygon, Optimism, Arbitrum, etc., came into existence. These solutions used rollups to bundle up transactions and update them into the state of Layer 1. One such Layer 2 solution is the Zecrey Protocol.

Zecrey is a ZK-rollup-based protocol enabling smooth cross-chain asset management with maximum privacy. It is a user-friendly bridge between web2 and web3, allowing users to retain the advantages of web3 by using a web2 gateway. Usual signup in web3 involves a tedious process of memorizing private keys, while Zecrey offers a simple social media signup option. It acts as a single-stop wallet to manage assets across multiple chains, EVM and non-EVM.

Integration with the Torus network removes the necessity to memorize the seed phrase or private key. The private key is split into three parts:

2-3 TSS model is used to recover the private key

On Layer 2, the transactions occur based on a ZK-proof, ensuring the asset is available for the transaction to occur. The actual amount of assets held is not revealed. Zecrey protocol is based on the account model; every account is under a homomorphic encryption algorithm.

Zecrey works on the ZK-ZK-rollup system, the first ZK ensures privacy, and the other provides the transaction’s validity on Layer 2.

Layer 2: Zecrey brings in the participation of OTC services or CEXs, which the users trust to open accounts in the Layer 2 network. These 3rd parties ensure the transfer between the CEX/OTC accounts and the Layer 2 accounts.

Zecrey Layer 2 is a gateway for traditional users into the world of web3 as its decentralized and chain agnostic. Multiple chains can claim the benefit of interchain asset management using Zecrey Layer 2. It opens up room for the users to select from 15,000+ crypto assets spread across multiple chains.

Zecrey has lined up SDK/APIs for developers and users to integrate into their network for a seamless private payment ecosystem with complete anonymity on the transaction amounts.

Zecrey will provide SDK/APIs for users to Mint/Transfer/Auction/Withdraw at low costs on Layer 2 networks. This NFT operating on Layer 2 can be minted on any integrated Layer 1 chains. The SDK/APIs are built such that the web2 developers can easily integrate the ownership aspect of NFTs into their projects.

Zecrey consists of 3 entities that interact with each other:

The smart contract is deployed in this phase, and the public parameters are generated for distribution into the Layer 1 or Layer 2 network.

This algorithm enables the communication between the Layer 2 network and the user.

Layer-1 networks manage assets and verify transactions and proofs with the help of ZK-snarks.

Due to the difference in confirmation times of different Layer 1 chains, the problem of desynchronization might occur. Zecrey will ensure that Ethereum is the first chain updating the Zecrey Layer 2 states. The other chains are subsequently synchronized after the update of the Layer 2 block on the Ethereum smart contract.

With a simplified user experience and comfortable onboarding, Zecrey has started to create its dominance as a smooth cross-chain asset manager protocol emphasizing privacy. We at Mapleblock believe that Zecrey’s mission aligns with our investment philosophy.