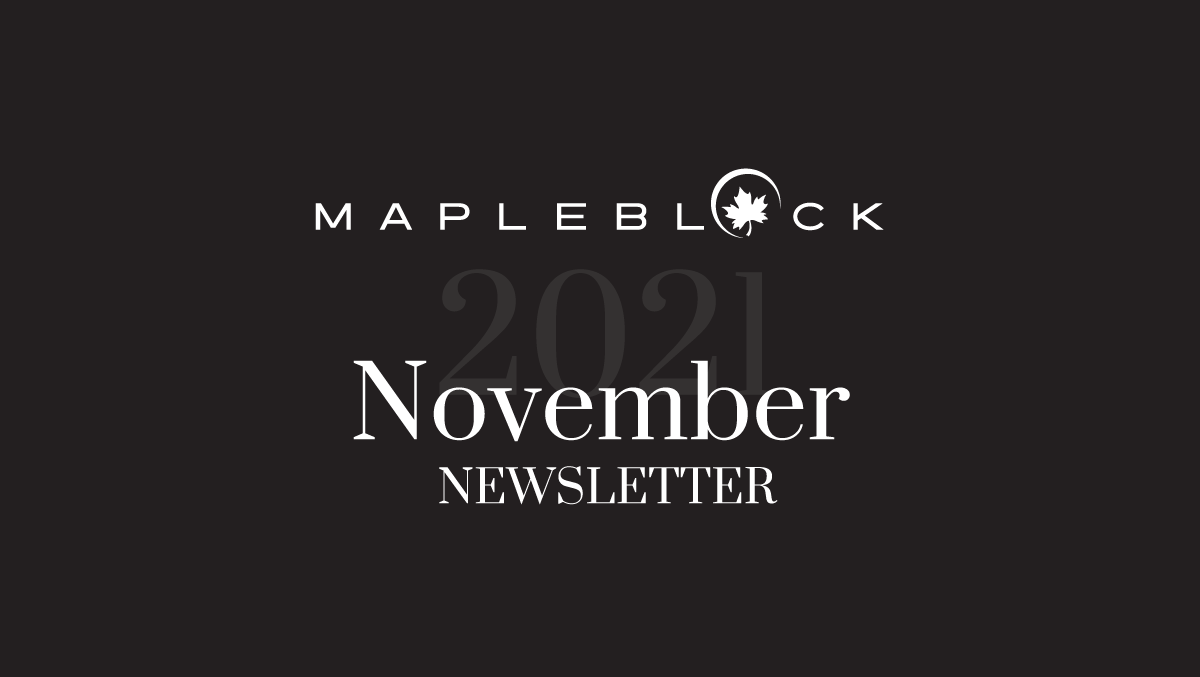 Last month Bitcoin underwent one of its most major set of upgrades in the past 4 years, known as ‘Taproot’, the upgrade focused on improving cost, efficiency and to some extent privacy on the Bitcoin network. The Taproot upgrade implements 3 BIPs 340, 341 and 342. In this month’s coverage we take a look at the upgrade and what it could potentially mean for the Bitcoin network.

Taproot is the latest step in Bitcoin’s evolutionary path and it aims to improve the network’s overall usability by making transactions cheaper, faster, and easier to implement, as well as laying grounds for the deployment of smart contracts in the future.

Furthermore, Taproot brings significant privacy related changes, namely, that all transactions would appear identical to everyone except the transacting parties. From a design standpoint, this camouflage-based structure appears to be moving Bitcoin closer to some privacy-focused coins.

The simplified reporting also means that the amount of data recorded on chain is reduced, resulting in more transactions that can be submitted per block, and reduced transaction fees at the end of it all

This BIP details the use of Merkalized Abstract Syntax Trees (MAST) which were part of BIP 114 & 117. MAST reduces complexity of transactions and offers a new version of transaction output called Pay-to-Taproot. Transacting with P2TR, user can either pay a single public key or one the keys inside the Merkle tree

This BIP is an update to Bitcoin’s scripting language, and known as the ‘Tapscript’ update. The update adds a collection of new ‘opcodes’ and removes the 10,000 byte script size limit. This adds scope for further improvements of putting code on the blockchain

What are Schnorr signatures?

The signature scheme adopted by Satoshi Nakamoto (the creator of Bitcoin) was the Elliptic Curve Digital Signature Algorithm (ECDSA). The choice of ECDSA over the Schnorr signature algorithm was due to the fact that it was already widely used, well-understood, secure, compact, and open-source.

However, the development of the Schnorr Digital Signature Scheme (SDSS) may be the starting point of a new generation of signatures for Bitcoin and other blockchain networks. One of the main advantages of Schnorr signatures is that they’re able to take multiple keys inside a complex Bitcoin transaction and produce a single unique signature. This means that the signatures from the multiple parties involved in the transaction can be “aggregated” into a single Schnorr signature. This is known as signature aggregation.

Similarly, MAST are unique digital offerings that allow for the deployment of various user-selected conditions that must be fulfilled in order for an encumbered number of Bitcoins to be spent.Overall, this reduces storage and can indirectly lower fees for these transaction types.

From an ecosystem perspective, Taproot seems to be an all-in attempt by the Bitcoin devs and community to finally make the Lightning network a mainstream payment platform. The added privacy layer helps institutional players to adopt the network with more ease

Lastly, Taproot could be a precursor to the blow off top of this bull market. Bitcoin’s last upgrade happened in August 2017. This upgrade was called Segwit, and it essentially doubled Bitcoin’s transaction speed, followed by an exponential rise in Bitcoin’s value to an ATH of 20k. So far however, the market seems to have been indifferent to the upgrade and Bitcoin has in fact dropped from its ATH on Nov 10 to low 50,000s.

Some reasons behind the market behaviour could be that the upgrade was already priced in before going live, since the update was already scheduled in June. Additionally, many investors were doubtful if the upgrade would actually be implemented on the said date.

Finally, while privacy may be an important factor for some parties of the network, it is possible that such upgrades can lead to regulatory pushback and concerns. Many BTC supporters are critical of the network moving in this direction as they believe it is against the open & transparent ethos on which the network was built.

A brief look at the Solana ecosystem

This month we take a look at the various developments across the Solana ecosystem. For a while now, Ethereum has been the leading smart contract platform, preferred by most developer teams. However, due to the constraints of the blockchain trilemma, it became apparent that Ethereum scaling is a difficult problem. This led to the development of Solana, a high performance blockchain network that is alleviating many of the problems of its predecessors and growing at a remarkable pace. Read here.

News of the latest strain of the Covid virus, resulted in drawdown is both traditional and crypto markets. Bitcoin slumped 20% from its ATH on Nov 10. On-chain data suggested that the market turbulence was being treated as a buying opportunity by many large holders. Over $3.5 bn worth of BTX was accumulated during the last week on November